lcafiero said:
Pretty simple: If it's sponsorship -- if they want to slap Red Bull where Dafabet is now on the jerseys and maybe rename the stadium, then sure.

If they want to buy the club? Fuck no.
Click to expand...

Don't know if it's true, but believe RB would see the potential for developing players and transfers between RBs other interests. Could be a bonus for Celtic if it opens doors to coaching methods and new ideas to enhance the game, takeover, not happening I would think.

Frank Owen said:
Sorry fellow Noisers, gonna be a pain in the posterior here. Parkheid ?....that could be a part of London Road, Gallowgate, Duke street, Tollcross Road etc etc. A neighbourhood if you like. But PARADISE can only mean one place, an oasis of joy, a field of dreams , Valhalla. Nirvana....aw' right gettin' carried away noo. Pedantic maybe, but for me it's Celtic Park or Paradise. HH.
...
Click to expand...

Red Bull to bring an energy to the game
C

Legend07 said:
Why would they want to put millions into a corrupt league. I think someone is taking the piss
Click to expand...

Lubos left peg said:
Not to long ago we were taking the piss out of the "Red Bull Rangers" rumour. That being said. Blue and silver hoops would look good 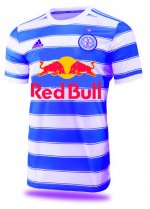 boab1916 said:
Red Bull to bring an energy to the game
Click to expand...

I’ll drink to that was working with an Aussie at one Recycling centre and he was seeing one the the Red bull girls. He told them that I was a virgin so they gave me 8 cans of the Bull. Ffs I was shaking like an alky wi thi dts
They say drinking your own piss cleans yi oot well Red bulls piss and I shat

Canny see it either tbh pity

Think it's a pile of but then again i thought that about the Saudis buying Newcastle .

if there is an interest in buying DD's share then they would have to offer to buy everyone else's , didn't DD get special dispensation from the stock market when he went over the threshold
New buyers would have to make an offer to everyone, which could be costly but then again Celtic are prime for the picking a cash rich club with money in the bank and prime assets

Football worlds changing from the norm now all the big boys want a toy maybe the talk of the breakaway superleague has gathered a lot of attention around the globe ,the study done 9 yrs ago by the french journalist hit the nail on the head globaly investments into teams with history global viewing figures /merch/huge fanbase was what investors looked for and we matched every detail as did some of the great teams from the past before the arabs olgarghs ruined football and bought the citys of this world
the milans ,ajax feynoord benficas and the likes were all on paper clubs that attracted the most in global figures along with us

anything to get out of this shitehouse of a league would be great ,and if it's through red bollox so be it atleast they won't be shocked or amazed and naval gaze after there investment they'd speak up call the fkrs out , and we'd no longer have to wait till the 2nd qualifier to see if we could sign the central defender we'd been scream after for the whole season

Indycelt said:
It is a no for me. 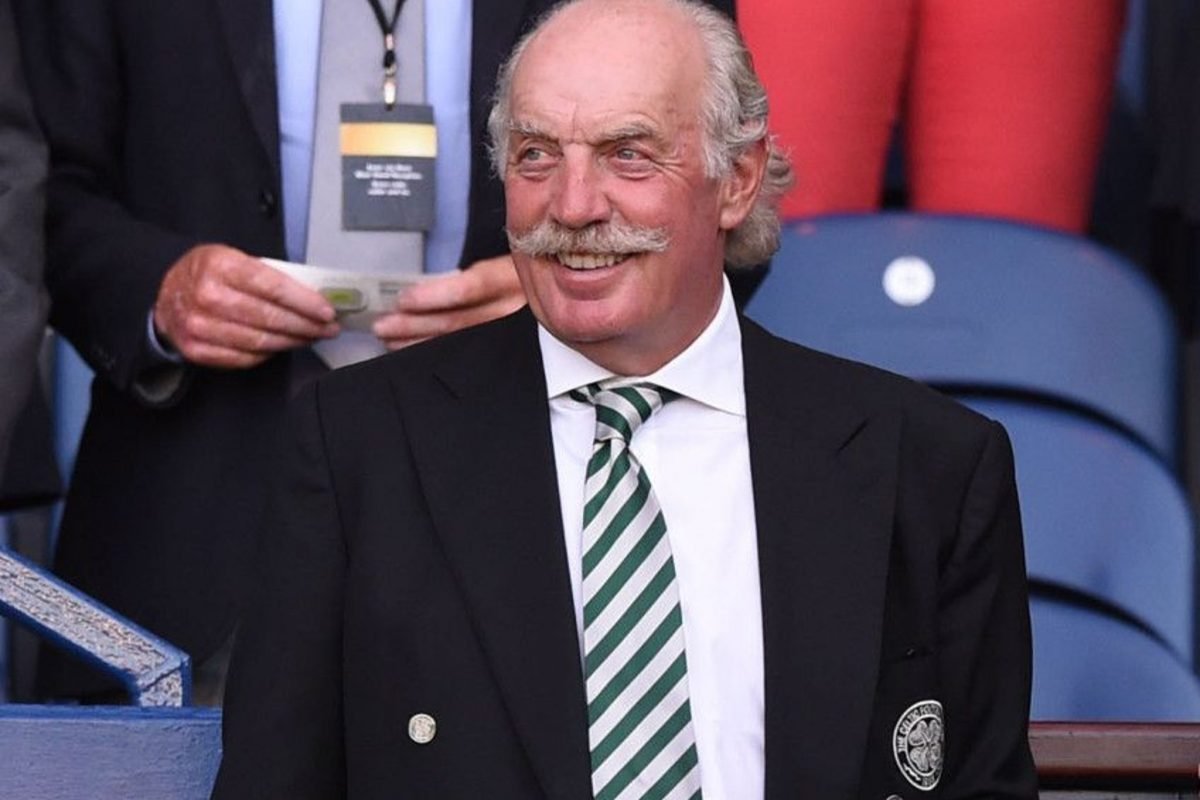 Can you say clickbait children ?

JamSam67 said:
It’s no problem to me if Red bull want in but this board will probably fcuk it up.
cause they’re not worth it. Any sponsorship
Has to be Head and Shoulders better than it is now. Our board will want there Cake and Eat it. Phew I’m pun’d oot
Need a ffin Kit flake bar I’d kill furra mepsi pax. Ok coat

Red Bull football teams are all well run, modern footballing organisations that uses a central recruitment operation to sign the best young players to suit the specific clubs, eg. they identified Klimala as a good fit for NYRB. Their football operational model was developed by Ralf Rangnick and has been hugely successful over the last decade and more, and doesn’t look like it’s going to stop being successful anytime soon.
Not sure how I feel about any involvement with Celtic, other than as shirt sponsors or stadium naming rights, but would wait and see what any proposals were before saying a definite no.

We need to be careful what we wish for but the status quo …. I don’t like it

Gary67 said:
they identified Klimala as a good fit for NYRB
Click to expand...

And Andrew Gutman. And Cameron Harper.


Smelltheglove said:
We need to be careful what we wish for but the status quo …. I don’t like it
Click to expand...

The devil you know vs. the devil you don't know. But then, while we're talking cliches, don't forget from the frying pan into the fire.

So we want the celebrity gowfer to sell but not to any despot nation or to a major sponsor of sports teams throughout the world. Got me thinking a la Nicolas style here, apart from selling to the fans ( a non runner imo) who would we the fans be happy with??.

Remember someone tried to change Cardiff Citys colours from Blue to red,went down a treat that one

. Couldn't see RB changing our colours the backlash just wouldn't be worth it for them, Change of official name means nada we'll always be Celtic. Same with the stadium always be Celtic Park / Parkheed /Paradise to me.

Tying in with RB wouldn't be the worst thing for us just as long as we dont have to drink the stuff.

Putting this down to International break silly story time.
RB can GTF.

Don't think there's the slightest bit of substance to this rumour but Celtic should steer well clear of anything Red Bull related regardless of their successful business model or their sporting achievements....bad enough they would likely want to rename the stadium and possibly the club itself {RB Celtic....fuck that} but their CEO is an ultra far-right goon who shouldn't be allowed anywhere near our club.