Is anyone really surprised? 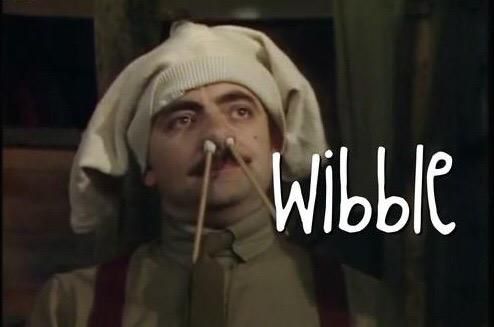 gonna geez a tune on the papal musing thread

TET said:
Dunno but at least it was a good effort

bring on the revolt with no actual plan

Sounds like kinda stuff the sevco lads will be shaking in boots about.

so I leave you in the grace and favour of the lord.

Still no sure your actually Celtic men based on your style of writing but hey ho.

Social equality for all I suppose

the cry was no plan for the revolution

the cry was no plan for the revolution

now your talking with respect keep up the good work.

now your talking with respect keep up the good work.

You still here thought you were away

Bigian65 said:
You still here thought you were away

Wow that musta hurt trying to think that one up

I came on today to have can't about things but started reading some of the posts, I agree with most of what is being said, yes we will all support Celtic till.we die no matter where we are or what we do, problem no matter what the board do as well. All we/l want is a board that listens to us & takes our views on board, stand up for us. Servco stood up for them were the fuck was PL, they should be dead again if we had a strong board, we dont want special treatment we just want what's right & fair. No cheating no bias.
I came on to say that all the players we are linked with now seem to be linked with clubs in bigger leagues so can pay more. Why can't we get things sorted quicker? HH

The only musing threads I remember were Maria's. Has she joined the list of people I am?
B

TET said:
Wow that musta hurt trying to think that one up

Cheers for that critique .... and onto the revolution one for all and scooby doo we’re are you

26+6=1 said:
The only musing threads I remember were Maria's. Has she joined the list of people I am?
Click to expand...

Bigian65 said:
Cheers for that critique .... and onto the revolution one for all and scooby doo we’re are you
Click to expand...

Fuck you and your Scooby Doo. Up the Scrappy Doos! The one true puppy messiah.
B

26+6=1 said:
Fuck you and your Scooby Doo. Up the Scrappy Doos! The one true puppy messiah.
Click to expand... Bigian65 said:
Your gonna get aw they cat and dug nuts gawn noo you dae know that ffs
Click to expand...

Fuck you, you brought up Scooby Doo ya shaggy hoor ye, At least I didn't call you Fred

Fred West was a hun.

TET said:
originality isn't your forte is it hahahahahahaha

especially since you would know more about it than most Jabba little friend
Click to expand... 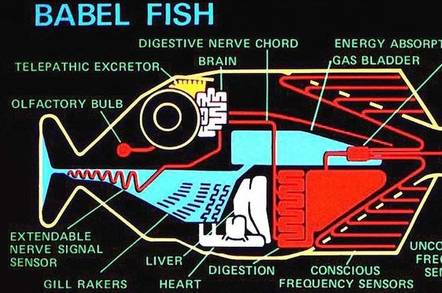 The Shamrock said:
Unfortunately it has to be run as a business following the model that the bunnet saved us with.
Would everyone prefer it if we lived on loans the way the tribute act do and risk going bust?
I still support the team that gave us the treble treble and I will carry on supporting them no matter who the manager is, who the CEO is and whoever gets the privilege of wearing the hoops on a Saturday.
I am no PL apologist but we aren't running on fumes the way they are at Ipox.

boab1916 said:
Cash rich is nothing when you are seen as the Fenian club by those in charge of the association, Ryan Christie punishment v all of Morelosesses crimes is proof of the pudding, if Moreloss or any of the other donkeys like Kent been Celtic players they would be punished and Moreloss sin die if not booted out first by Celtic, our media is controlled and the narratives set by soup takers and orange bastards and i mean orange bastards,
View attachment 6427
So the only alternative Celtic have is to play them off the park for it is clear no-one is with us, RC v the tackle by Cosgrove only recently argued by all who are not Celtic that he was only going for the ball and no aggression, thats what we are up against, so maybe it's attitudes that need changing in the game, FFS we have an organisation telling us the team they allowed to cheat under their watch and was liquidated and found guilty by a tribunal of robbing the tax is the same team, not even an excuse like risen, just simply never happened.

Celtic will beat these fuckers on the pitch and for the board well if they want to sit at the back of the bus and take the soup, then fuck them also, but the players do not go out onto the park and just fold, so heres hoping thet do what they have to do. Also every fucking year we get to this break as we are told we need to strengthen, why is all about the Celtic (negative), simple they fucking hate us and they do not mind in the media fucking telling us they hate us.
Click to expand...

lennono said:
As soon as they knew Beckham was wanting Morgan...I can just visualise the scenario....Neil...... Beckhams wantin Morgan....Play him, play him up front....we need as much as we can for him....But Peter a dinny really want tae play him against the huns……..Neil...….Get him played....Beckhams watchin
Click to expand...