Maxwell reveals June football highly unlikely, so season is done. Now it's a fight for 9IAR 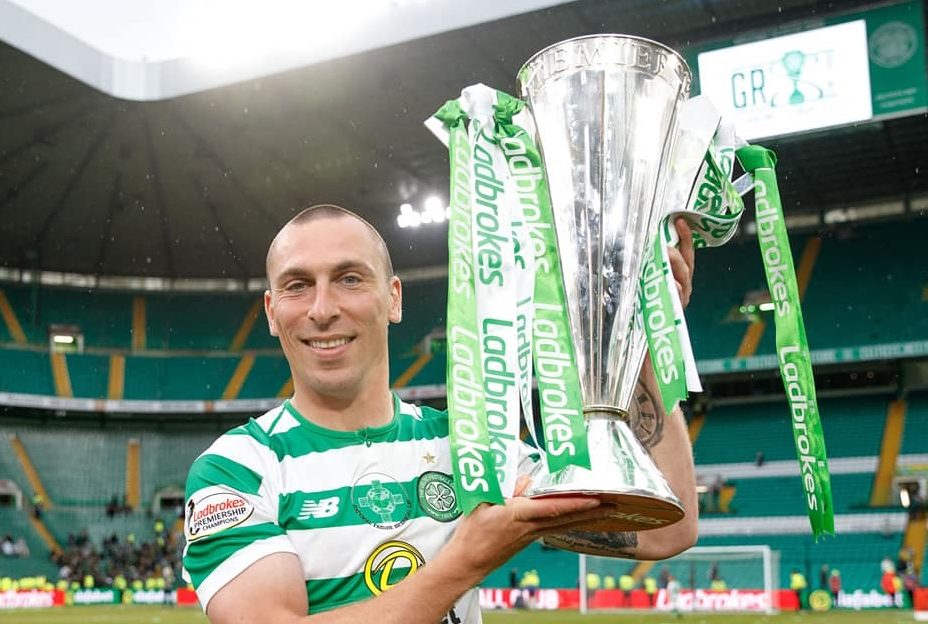 Ex-SPL Boss rules out Null and Void, Gracie's first walk, Delay Threat to Ten in a Row | The Celtic Star

ROGER MITCHELL, formerly the CEO at the SPL this morning in an interview with the Scotsman has given us some inside knowledge on what will happen if or more likely when the leagues across Europe are e

That you just up Micheal 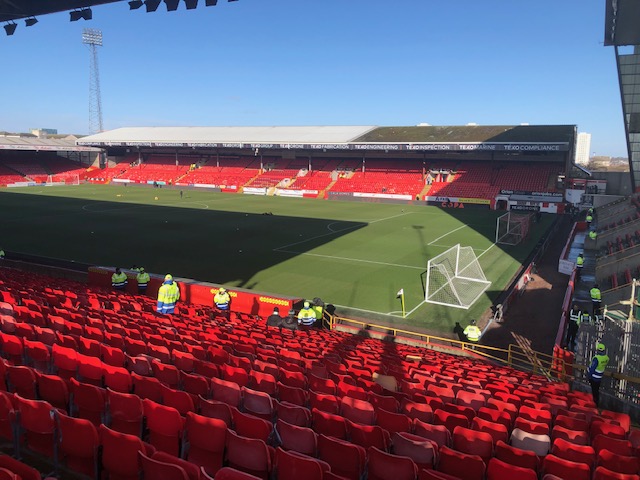 Had a wee look in at the cesspit earlier and the topic was season ticket money,no not paying it but asking for a refund because they have not used up their allocation of tickets.
Thats what I call looking out for your club..

EPL now pushing season to be completed behind closed doors - I think we will do the same in SPL starting 1 june - 3 games a week done in 3 weeks.

Scotland has played 30 games of a 38 match premiership season.

8 remain (9 for Rangers and St Johnstone)

On resumption of football the league season can be finished.

For season 2020/2021 whenever it commences the Scottish Premiership is a 16 team league playing 30 matches. Hearts dont get relegated Dundee Utd are promoted along with whoever else makes up the top 4 that usually enter the playoffs. The lower leagues will need to be spread similarly or merged.

We will therefore play 38 matches in total on resumption to finish 2019/20 and play 2020/21 which gives us until September to resume and possibly longer if Cup competition is cancelled.

In the interim with no result declared there may need to be some form of playoff process for UEFA competition depending on what is decided for those competitions.

Regardless of whether or not you like the suggestion. That’s kind of not the point of the post.

The actual point of all this is that Lennon Commons Sutton and the plethora of ‘journalists’ under Celtic FC direction don’t even come up with that. Not one of them. An obvious way to play out and win the trophy on the field.

There’s people globally dying, a planet terrified but everyones in the Celtic bubble is still on message for ra cause, give us our trophy now, we are in charge.

The Celtic Agenda, they’ve stolen league titles off the field in 2012 and they (think they) are doing so again.

So lets turn it on its head. Theres a season to be finished and it can be finished. But you will need to have interim playoffs to decide UEFA qualification.


So why would Dundee utd be promoted they are still catchable

What a shower of wankers, and it’s a conspiracy, aye right simple fact is if there is no title then there is no promotions."

Why should Utd come up it’s only winners that come up as promoted champions, is it because they have a commanding 14 point gap, and does Celtic not have a 13 point gap. Can Motherwell catch the huns and push them into third, nice try, and its all NL and CS and a Catholic media, like who Keith Jackson, and Chris shark jump Jack. Hahaha.

This is not a typical few games cancelled because of bad weather. This is a global pandemic the likes of which we have never seen in our life times and normal life is on hold and may not resume for a very long time. Season 2019-20 is OVER. Finito. Follow the lead of the Highland league and declare that the current tables are the final standings. Follow the rules. Rule A3 of the SPFL states clearly what happens in such a contingency. Rules that are unenforceable are bypassed. Celtic are the Champions yet again.
T

green sprig said:
Had a wee look in at the cesspit earlier and the topic was season ticket money,no not paying it but asking for a refund because they have not used up their allocation of tickets.
Thats what I call looking out for your club..