We can all use a laugh

Its on videocelts pure embarresing mate

Sure why the fuck not. 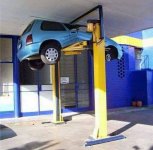 From that day on, Nigel didnae appreciate his lager if it came wi too much heid on it 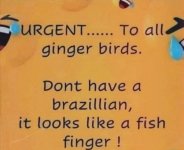 There’s no way that was done drug free ffs

Cairnsybhoy79 said:
Had to come back to this are u impying ive got a lobster fetish

Always thought you were a bit fishy

JamSam67 said:
Always thought you were a bit fishy

A friend sent me this: 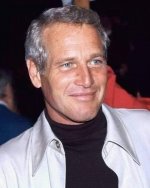 Only women of a certain era will fully appreciate this.... True story.
A Michigan woman and her family were vacationing in a small New England town where Paul Newman and his family often visited.
One Sunday morning, the woman got up early to take a long walk. After a brisk five-mile hike, she decided to treat herself to a double-dip chocolate ice cream cone.
She hopped in the car, drove to the center of the village and went straight to the combination bakery/ice cream parlor. There was only one other patron in the store: Paul Newman, sitting at the counter having a doughnut and coffee.
The woman's heart skipped a beat as her eyes made contact with those famous baby-blue eyes. The actor nodded graciously and the star struck woman smiled demurely. Pull yourself together! She chides herself. You're a happily married woman with three children, you're forty-five years old, not a teenager!
The clerk filled her order and she took the double-dip chocolate ice cream cone in one hand and her change in the other. Then she went out the door, avoiding even a glance in Paul Newman's direction.
When she reached her car, she realized that she had a handful of change but her other hand was empty. Where's my ice cream cone? Did I leave it in the store? Back into the shop she went, expecting to see the cone still in the clerk's hand or in a holder on the counter or something! No ice cream cone was in sight.
With that, she happened to look over at Paul Newman. His face broke into his familiar, warm, friendly grin and he said to the woman,
"You put it in your purse."

Did someone stick a thistle up his arse or did he just hear about Jota signing? 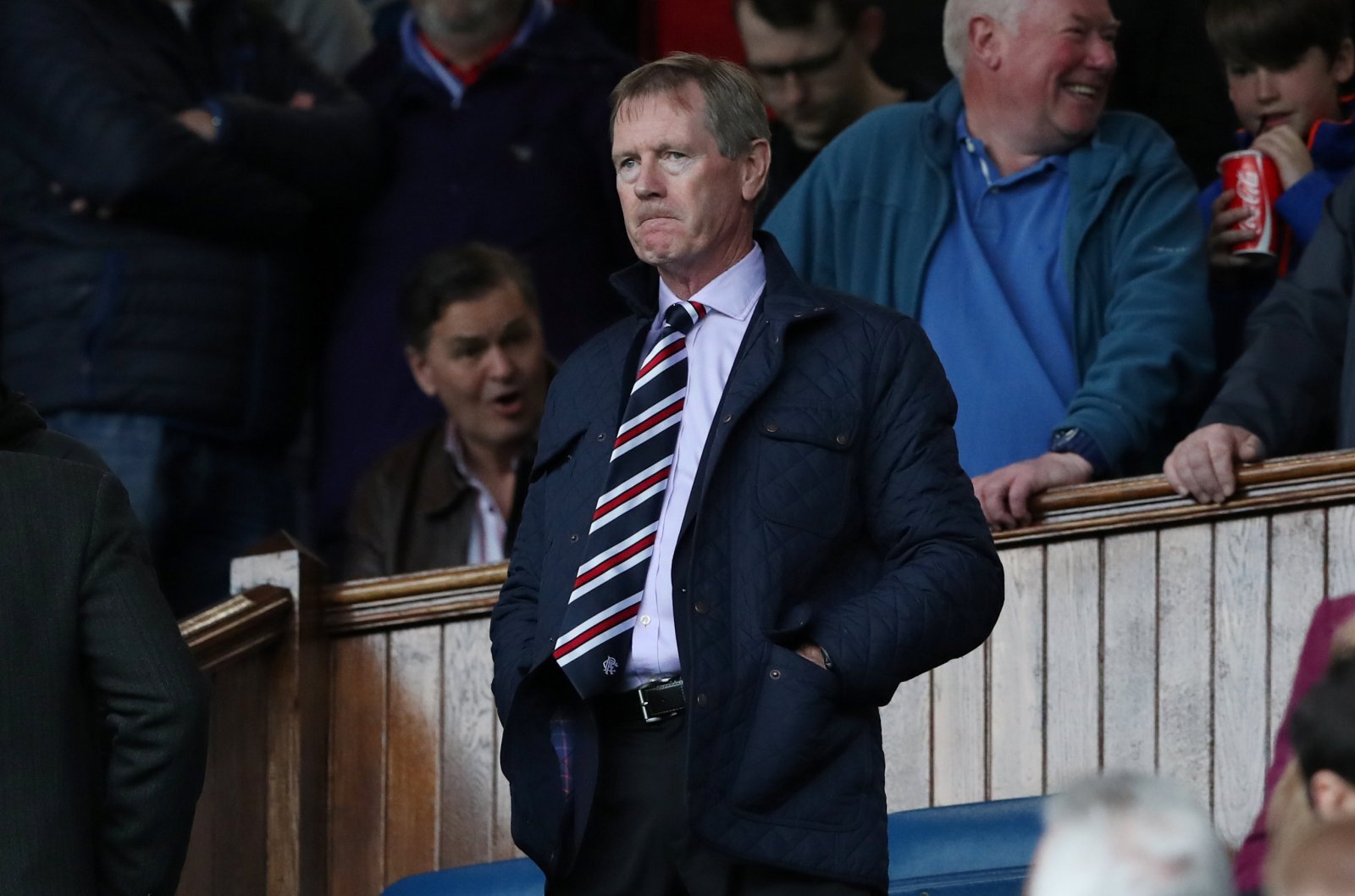 26+6=1 said:
Did someone stick a thistle up his arse or did he just hear about Jota signing?