Where do you sit politically?

Sadly the days of Union men and women who spent years supporting and defending their fellow workers rights, aren't the ones that stand for the Labour Party anymore. That party went all middle-class to entice more folk to vote for them and to fk with any socialist ideologies like redistribution of wealth and privatisation. At this moment in time I just want to break free from the union, the union that is merely London-centric as I'm sick of having a Government that England wants.

On my favourite chair normally.

Im political most of the time. But when im sitting in my chair I feel empowered.

Ex cathedra Politics for me.

It would be nice if they introduced a law that put people in politics in jail if they are caught lying in office. And banned from politics if caught lying or serious contradicting their past statements, for all politicians.

And when a party makes a manifesto, it must also include financial penalty for every member of the party if they are elected and then back track.

To the tune of 50 percent of their entire estate.

You would quite quickly get people in politics that are motivated to put into action what they claim can and should be done.

Also if a PM resigns or dies, then its automatically a new general election, to prevent this constant introduction of new leadership to cover over the shambles of a shite PM.

Another thing that should introduced is a public record of every member of every party on a national website declaring their income bracket and who they work for while in office.

Lets say your a director of shell then it must be declared on the website.
Along with companies you invest, either directly or indirectly through spouse or close family.

And all your expenses in office.

And what big meetings, public and private you attend while a member of the party you represent.

And most importantly how much investment and wealth you hold overseas, especially non national, but also tax haven investments.

And after you leave the party you must spend first week homeless with no income. then next 4 years unemployable or able to get income from any other source than benefit system. And forced to live in a housing scheme deemed the worst in uk.

See how quickly the world would change for the better.

A wise man once told me, "if elections changed anything,they would be banned"!

One of the funniest things i heard ,was a politician saying "i became involved in politics, to make a difference"!

michael duffy said:
A wise man once told me, "if elections changed anything,they would be banned"!
Click to expand...

I had a Chinese friend at university and her hobby was checking out the results of any big elections she might be interested in.

would love to see every tory sleeping rough for a week,then living on benefits for a week!
this guy tried it,believed the unemployed had it cushy,road tae Damascus or what!!!!!

TET said:
I had a Chinese friend at university and her hobby was checking out the results of any big elections she might be interested in.

michael duffy said:
would love to see every tory sleeping rough for a week,then living on benefits for a week!
this guy tried it,believed the unemployed had it cushy,road tae Damascus or what!!!!!

Anybody wonderin when and where the seeds of brexit were sown, watch this!

michael duffy said:
Anybody wonderin when and where the seeds of brexit were sown, watch this!
Click to expand...

Amazin how it was spun! "it's aw Europes fault" FFS! and the daft phuqers are votin for the very bastaarts who actually did it to them!!!!!! don't think the EU were around in 1834!!!!!

radio 5 live, "USA,importing drugs from Canada, because buying drugs from American pharmacueticals is too expensive!!!! but they want sell drugs to our NHS at inflated prices as part of the boris's great deal he's gonnae negotiate with the trump! ye couldnae make this pish up! phuq it! havin a chardonnay noo!!!!!

Well worth a watch 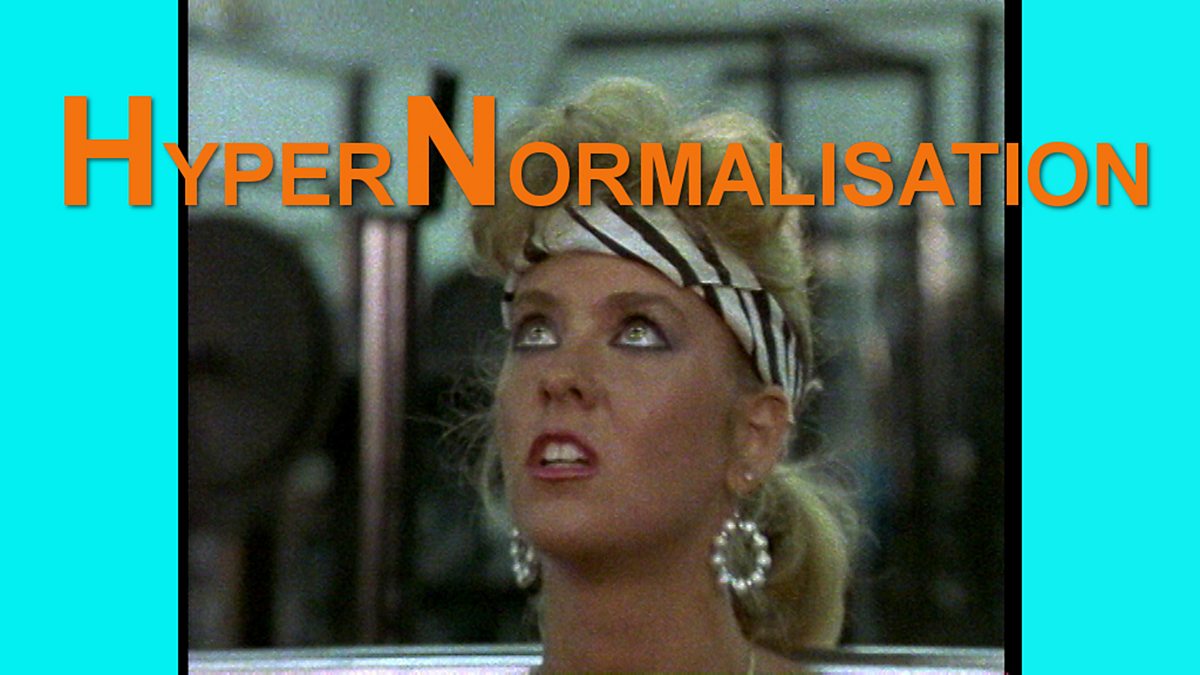 Welcome to the post-truth world. You know it’s not real. But you accept it as normal.

After aw' that rantin'. guess yeez know where ah stand, politically! Mon the poor, Phuq the rich!!!!!! aspirations eh! it is whit it'll always be!,1834, when poverty became law!

All political parties should be banned.

Thai Tim said:
All political parties should be banned.
Click to expand...

what is a better way in your opinion?