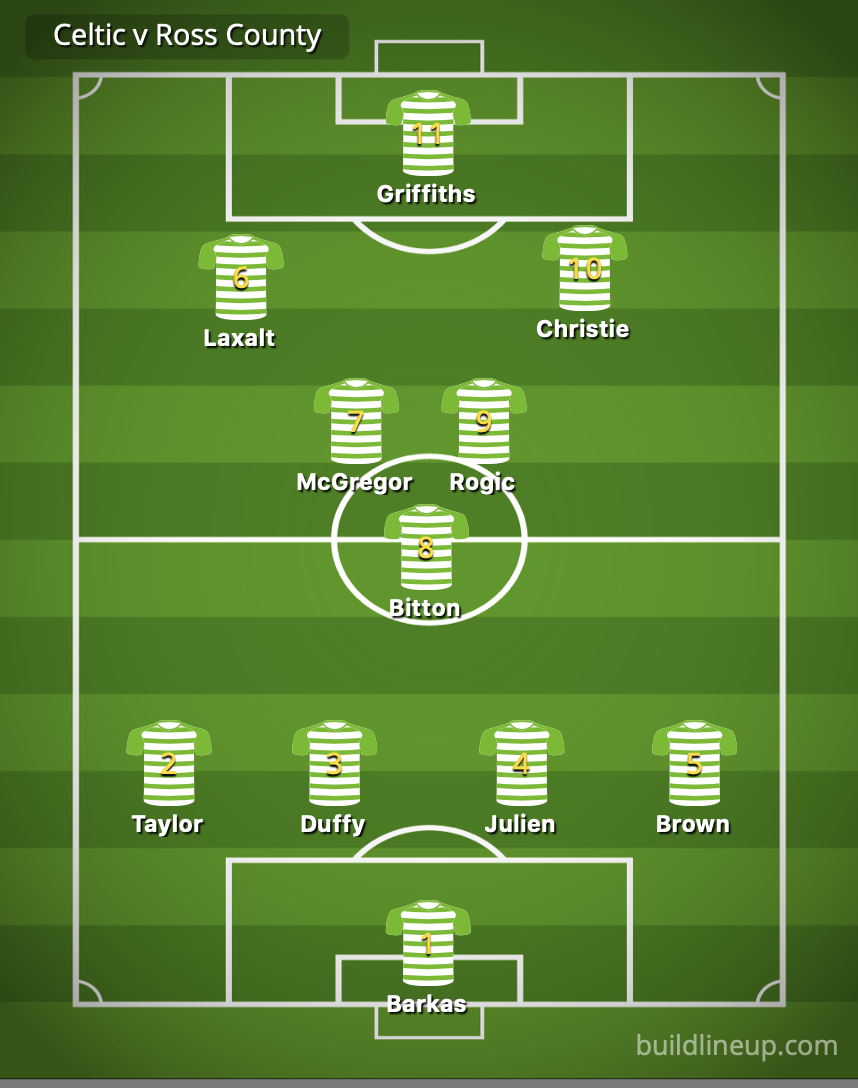 Spherical Planet said:
Aww fukkit........I'm going for a revolutionary line-up based on the assumption that some of the board must do something (even if I'm fucked if I know what it is).

1. Peter Lawwell: no question that the man is known for 'safekeeping', so I guess it's a no-brainer that he goes in nets.

Cue a line of Celtic fans begging to play for the opposition just to fire leather missiles at our 'guardian'.

He can do everything (apart from pursue justice). Why bother with poxy players, managers, scouts or coaches - when oor Peter can do it so much better than any cunt else.

Ok, let's not waste any more time.........just play Peter everywhere. To be fair, he probably couldn't do much worse and at least I wouldn't feel bad if the fans were abusing the player(s) for once.
Click to expand...

He was good at serving at Wimbledon
W

Bit of cheating here but just want emphasise one of the dilemmas. The bold typeface are all out and starring on loan and hopefully dont go the same way as the four starlets who have left us this year for the bundesliga. Made the point in another thread Team 3 has a NI international four Scotland under 21s 3 Irish internationals A striker hotly tipped for a call up by the USA and a loanee rated among the most influential defenders in the Belgian League, Remember you ARE sacked if your team fails to win and ( like Jack Hendry ) we will probably destroy the youngsters who you have given a chance , Gie it a shot if yer bored

Turnbull is still isolating or I would definitely play him. Instead my team would be same as your first one but ditch Brown and put Soro in. He deserves a chance. He’s young, hungry and as combative as Brown with better legs!

50 Shades of Green said:
My wee Guesstimate for County bashing is.
4132
Bain

6 nuffin and the usual tubes come on and say its awrite daein it against wee teams blah blah blah.

If he thinks we have turned the corner blah blah blah.

Thanks to all who gave it a shot. The real reason I put this post up was to see how many of us would give some of our youngsters a chance before we lose them all.

Celtic Ghostie said:
Thanks to all who gave it a shot. The real reason I put this post up was to see how many of us would give some of our youngsters a chance before we lose them all.